from Tutti Morti by Four Seasons One Day 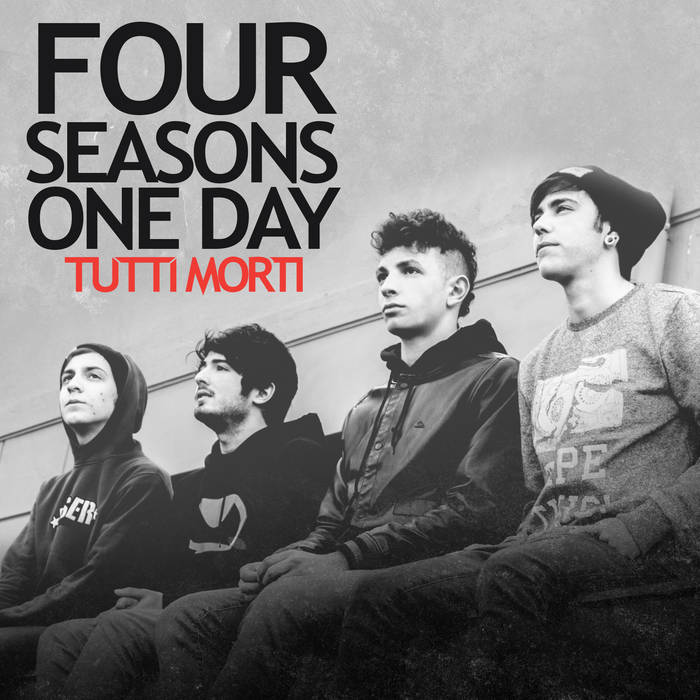 Four Seasons One Day is a 4 piece Punk Rock band based in Palermo, Italy and founded in 2011. The band is Pietro Basso (Vocals, Bass) Valerio Ballarò (Guitar, Vocals) Davide Di Leo (Guitar) and Daniele Di Giorgi (Drums). The band's debut album “Brand New Life" was self-released in 2013. They're now recording their new EP with a new sound more punk than before, like Tile Fight, Make Do And Mend. ... more

Bandcamp Daily  your guide to the world of Bandcamp

cktrl talks about heartbreak and his new record 'Robyn'